"For as long as anyone can remember, David has been infatuated with the sight and sounds of airplanes. David has been with CRi for more than 12 years."

David has been a member of the family at our Reservoir Home in Richmond since 2006. On a regular basis, David and his one-to-one staff member have visited the Chesterfield Airport, the Richmond International Airport and numerous air museums in the region.

In the not too distant past, David experienced a “simulated” flight which he found quite exciting. So the next question was, 'What could we do to provide David with the ultimate flying experience?' The answer – a chance to fly for real!

Larry Scurlock, CRi’s Chief Information Officer, is a licensed pilot who enjoys sharing aviation stories – and even the occasional flight in his Cessna 172 Skyhawk. Last fall, Larry was approached with the idea of flying to Richmond and fulfilling David’s life-long dream.

Without hesitation, Larry agreed and the date was set for December 22. Reservoir staff escorted David to the Chesterfield Airport to await the arrival of his “private” plane. It was abundantly clear that David was enjoying the airport outing and was fully aware that something special was going to happen.

After watching the plane descend and greeting Larry, David was guided out on to the runway. Without any hesitation, he climbed into the four-passenger plane and was ready to go! So, on a mild winter day, David took his first plane ride around Richmond from about 3,500 feet! During the trip, David could be seen smiling and gesturing to others, a clear indicator that he was having a wonderful time.

The generosity exhibited by Larry, the support of the Richmond staff, and the privilege to witness David experience this adventure was quite extraordinary for all involved.

Back to all stories

More Stories from Our Community 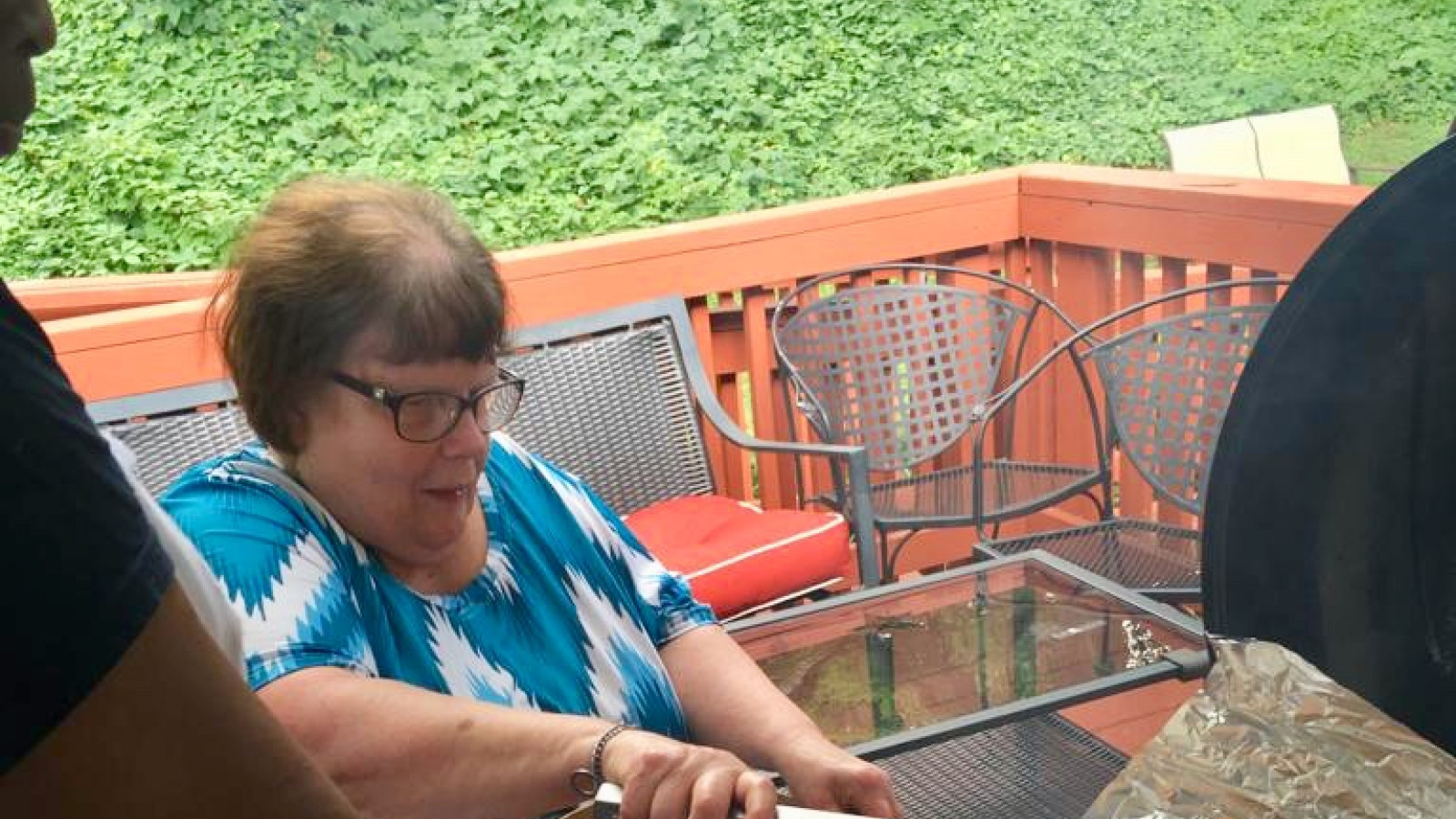 "My sister has been at the S. Glebe Rd. house for many years. While living there, she has definitely learned to live in harmony with others and to do her part." 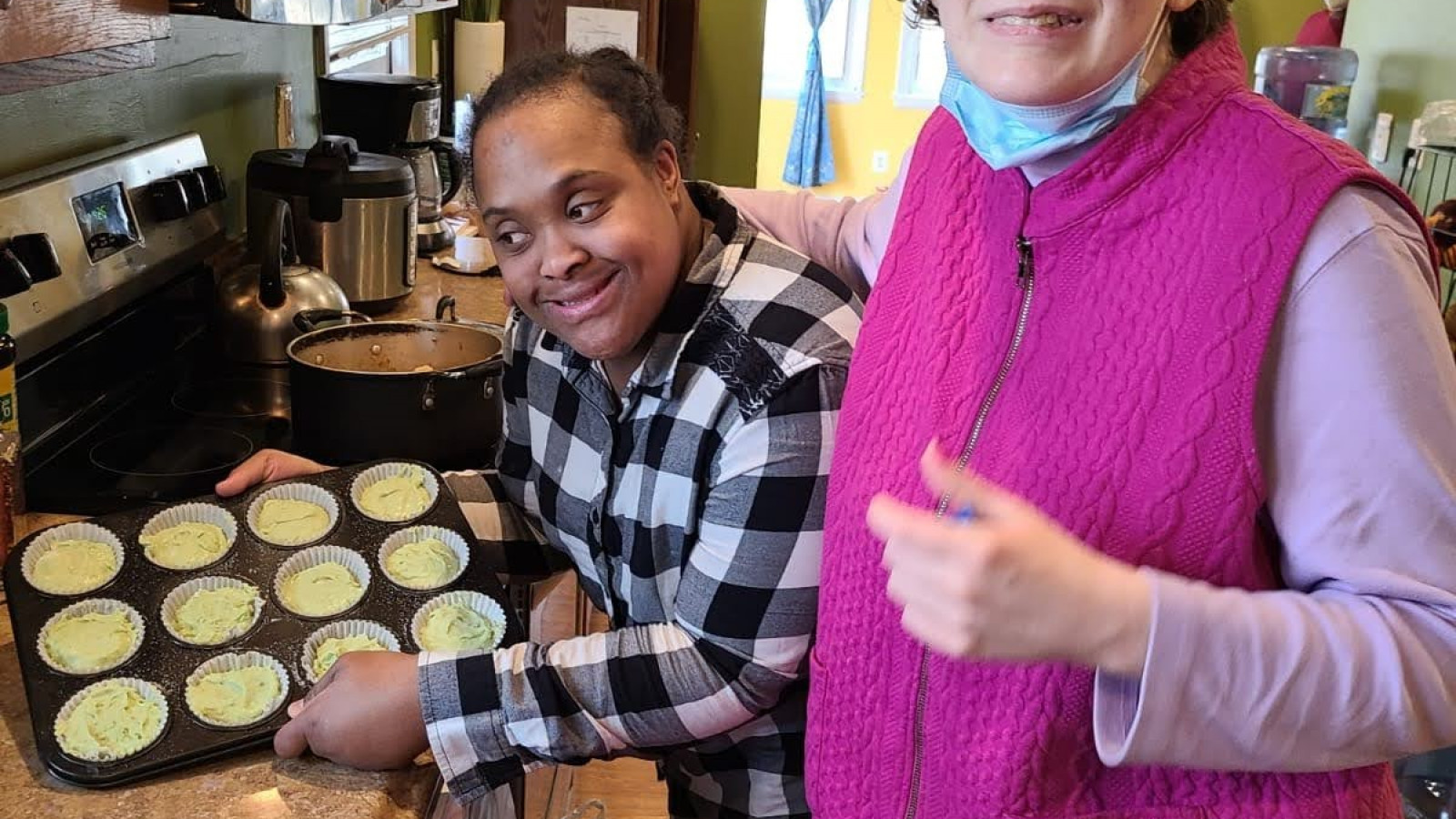 COVID-19 challenged the disability support community, & the world, in ways no one could have imagined. Social isolation, program closures, health & safety concerns, staffing shortages, & policy changes are just a few examples of the pandemic's impact on an industry that already works harder than many to support some of the region's most vulnerable populations. 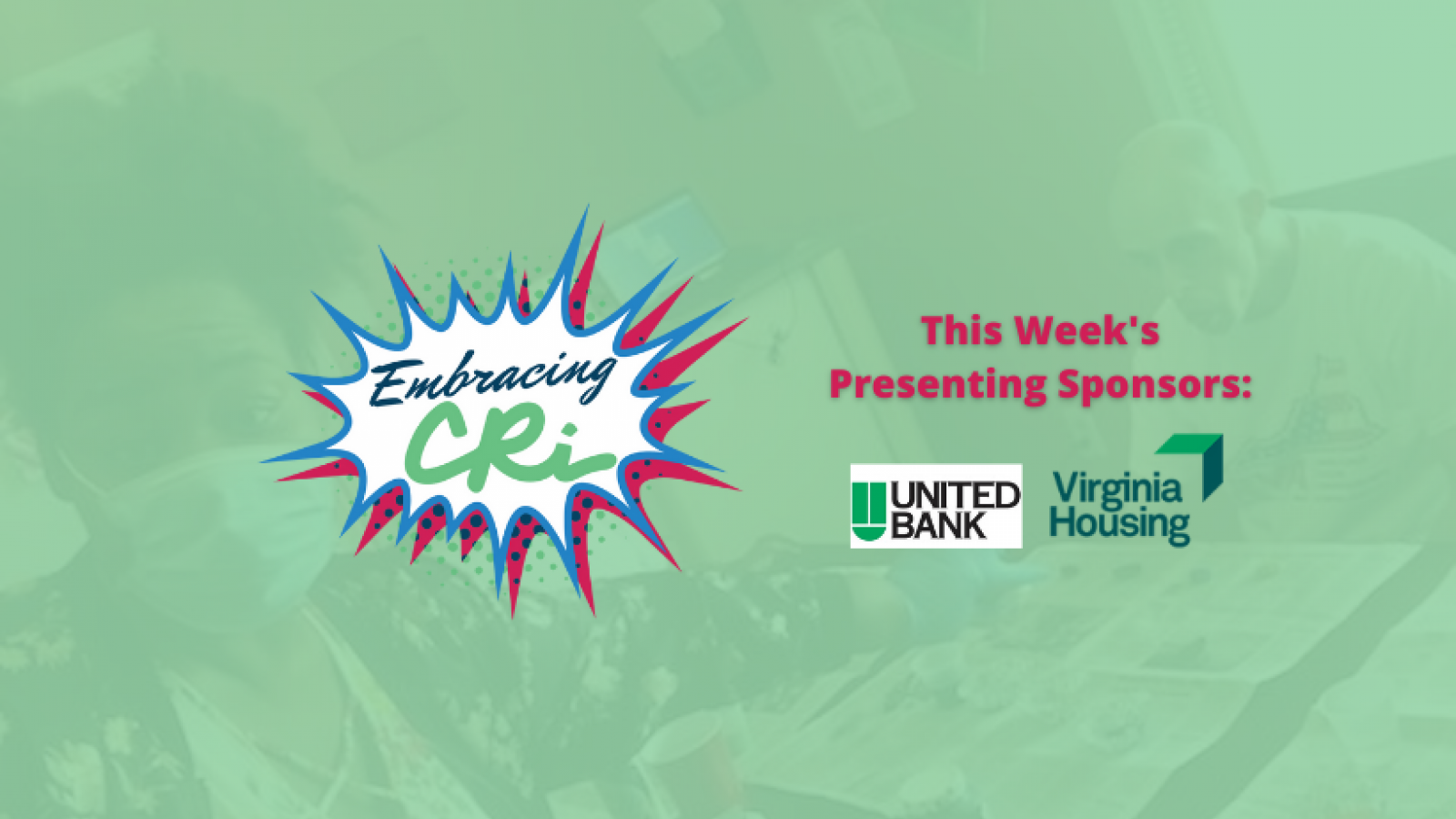 "Learning about each other, where we come from, who we are, what we love, that's what it's all about," says Quinta Emefele, Program Director at Newbrook Loudoun. This is one of the most unique parts about CRi -- Embracing culture.